Twisted detective that I co-wrote and co-directed with my fellow Film Practice students.

Retro-style drama based on a famous Ancient Greek myth about Orpheus, told from Eurydice’s point of view.

Documentary based on my personal story, that could have only been told one way.

Random improvised video pieces that are documenting my last days at home before I moved away.

I am a filmmaker working in short and feature film productions, as well as music videos.

I  grew up in Saint-Petersburg, where I have accomplished a Specialist degree in Film Studies, which I studied in Saint-Petersburg State University of Film and Television. While studying, I was helping my fellow students on the sets of their films until I wrote and directed my first short film.

I moved to London and finished a Film Pathway Foundation Course in Art and Design, after which I got into Film Practice course in University of the Arts London. Over the years I have worked in different genres and kinds of filmmaking: documentaries, dramas, comedies, horror, sci-fi. I have learned and practiced  different roles on the set: director, writer, producer, editor, 1st AD, script supervisor, production designer. It helped me to understand how filmmaking works from different perspectives.

Outside the University I have work experience in various productions: features, promotional and music videos. In the meantime I have never stopped generating ideas and writing scripts as well as working on my own projects. 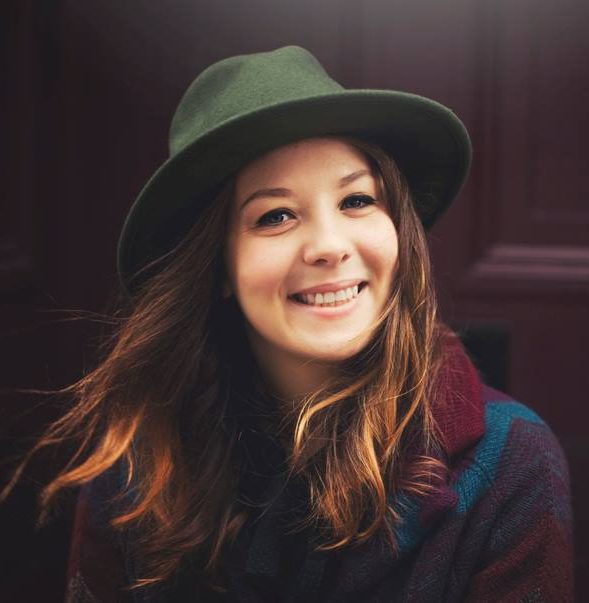 "Show Menu"
back to cover ×